FAILURE✵Your Past Is Not Who You Are So Don’t Give Up! 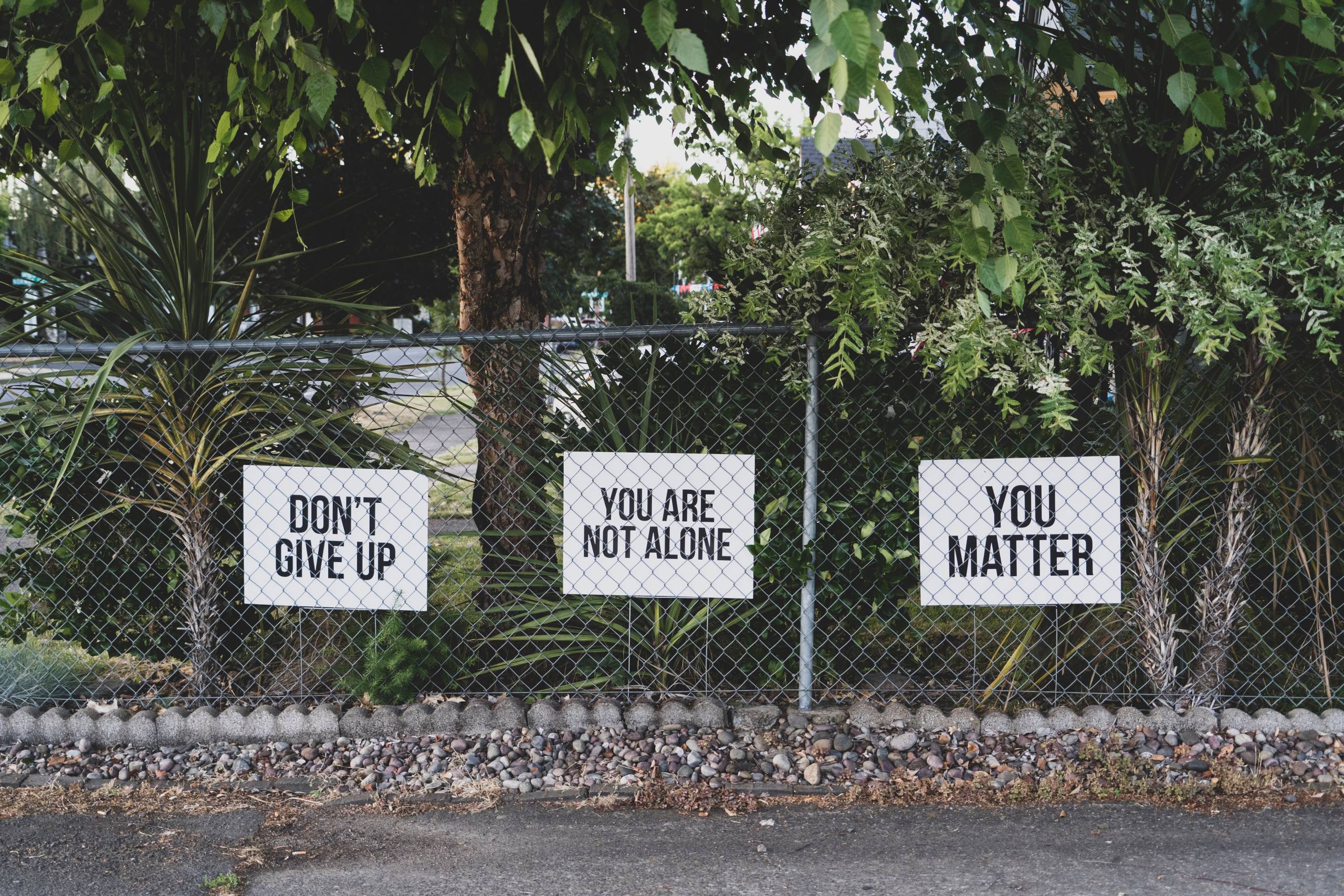 Discouragement and failure are two of the surest steppingstones to success.

Unless we maintain a forward-directed focus and a strong belief in our “Self”, it will always be easy to allow our failures to block our progress.

Failures do not identify who we are.  Failures are lessons that teach us what did not work.

You probably don’t remember learning to walk. But can you imagine what your life would be like if, after your first fall, you had said, “Well, that was a major mistake. I failed.  I guess I’m not meant to walk.  I give up.”  You’d be crawling through life.  Not a pretty picture.  Sounds ridiculous; yet, that’s exactly what you do when you call yourself a failure at something and carry that around in that expanding sack on your back. You know the one I mean. It’s the one you pull out so you can see all the examples of past failures when you tell yourself, “I just knew I’d fail. ”

All the adversity I’ve had in my life, all my troubles and obstacles, have strengthened me…

You may not realize it when it happens, but a kick in the teeth may be the best thing in the world for you.

Most of you have either been to, or heard of, Walt Disney and the famous Disneyland theme parks throughout the world. Walt Disney started as a cartoonist with a great vision. A vision so great most people of his time era couldn’t grasp the concept of. He had created a character and called him Mickey Mouse. He found great success with that character, so great most would have stopped with that accomplishment. He saw a vision he called Disneyland.
They rejected Walt Disney over three hundred times, bankers who thought his idea was absurd. The city of Anaheim rejected his original idea for his theme park, fearing it would only attract riffraff.  But Walt was a man with a strong sense of self. He realized that failure was not the end, just an opportunity to learn what didn’t work and try again. So he did, over three hundred times until he perfected the vision enough for a banker to see it.

“they considered Michael Jordan one of the greatest basketball players of all time, he ‘single-handedly redefined the NBA superstar’ and yet, to get there, he openly admits to failing more than most. In a famous ad campaign launched by Nike, Michael said that he has, ‘lost almost 300 games’ (that’s more games than many NBA players have court time in)’,  ‘missed over 9000 shots at goal’ (again more shots than an average NBA player even takes), missed 26 times he had the ball passed to him to take the game-winning shot.’

Jordan said that the reason he has succeeded boils down to his constant failure and his use of failure as motivation to shoot for success. Jordan viewed failures as stepping-stones towards success.  His shooting average was just below fifty percent.  So, to score, he would have to take two shots, one to fail and the other two score.”

We considered Thomas Edison the greatest inventor of his time, a man responsible for over one thousand different patents, some of which were refinements of previous inventions, but many were new ideas. Edison is famous not only for his inventions but also for his attitude toward failure. To him, failure was another stepping-stone on the road to success. Unlike Michael Jordan’s rate of one failure for every one success, Edison’s rate of success was significantly lower. Unlike most of us, Edison continued to try again. The famous story tells that Edison failed to perfect the light bulb, despite having made 9,999 attempts. Rather than accepting failure, he said, “I have not failed. I have just found 9,999 ways that do not work.”  His 10,000th attempt was successful.

Can we heed the learning of these two great men and others like them?  Could we use our failed attempts, not to define us or create despair, but as outcomes that showed us what didn’t work, so we could discover a different time or method that does? Can we learn from our mistakes, knowing they are just stepping stones to our successes?

I remember being 18, broke, and alone, with no job, and no place to live, no one to help me. It would have been easy to quit on life, to just give in and give up. But I didn’t. I found thick a field of bamboo that had the perfect clearing in it, just big enough for me to lie down in. Next to the field was a yard full of construction equipment. In it was a cement mixer covered in a tarp. I climbed the fence and stole the tarp and made a tent out of it in the bamboo field. This is where I lived for the next few weeks.

I found a job as a dishwasher in a local department store restaurant. The pay was three dollars per hour. Part of my pay was one meal a day. That was my only meal each day. I would show up early to work so I could wash myself in the sink in the bathroom every day. I kept to myself and didn’t socialize with my coworkers. I told myself, and remind myself to this day, that you have to do what you have to do, to do what you want to do.

Today, I am the founder and CEO of a nationally recognized company. I have traveled the world. Ive been to the top of the Swiss Alps, ate dinner in Paris in the wintertime, walked the streets of Rome, ate in a fishing village in Portugal, and relaxed on the sandy white beaches of the Caribbean, to name a few of the many places I have been. None of this would have been possible if I had listened to my critics, or myself, and decided that I was a failure, even though by many people’s standards, and many people’s eyes, I was.

I had a choice to believe them when they all said I was a failure, or to CHOOSE to not listen to them, and do what I had to do, so I could eventually do what I wanted to do. Making this choice, to not listen to the critics, allowed me to find my way forward to the place I am now. Sharing my story worldwide, to you hoping this will help you find your way forward.

Where in your life can you use your failures to find your way forward?

I leave you with this quote I am very fond of. I hope it helps.  Now find your way forward.

It is impossible to live without failing at something, unless you live so cautiously that you might as well not have lived at all, in which case you have failed by default.