YOUR BELIEFS-Where Did They Come From and Are They Really Yours? 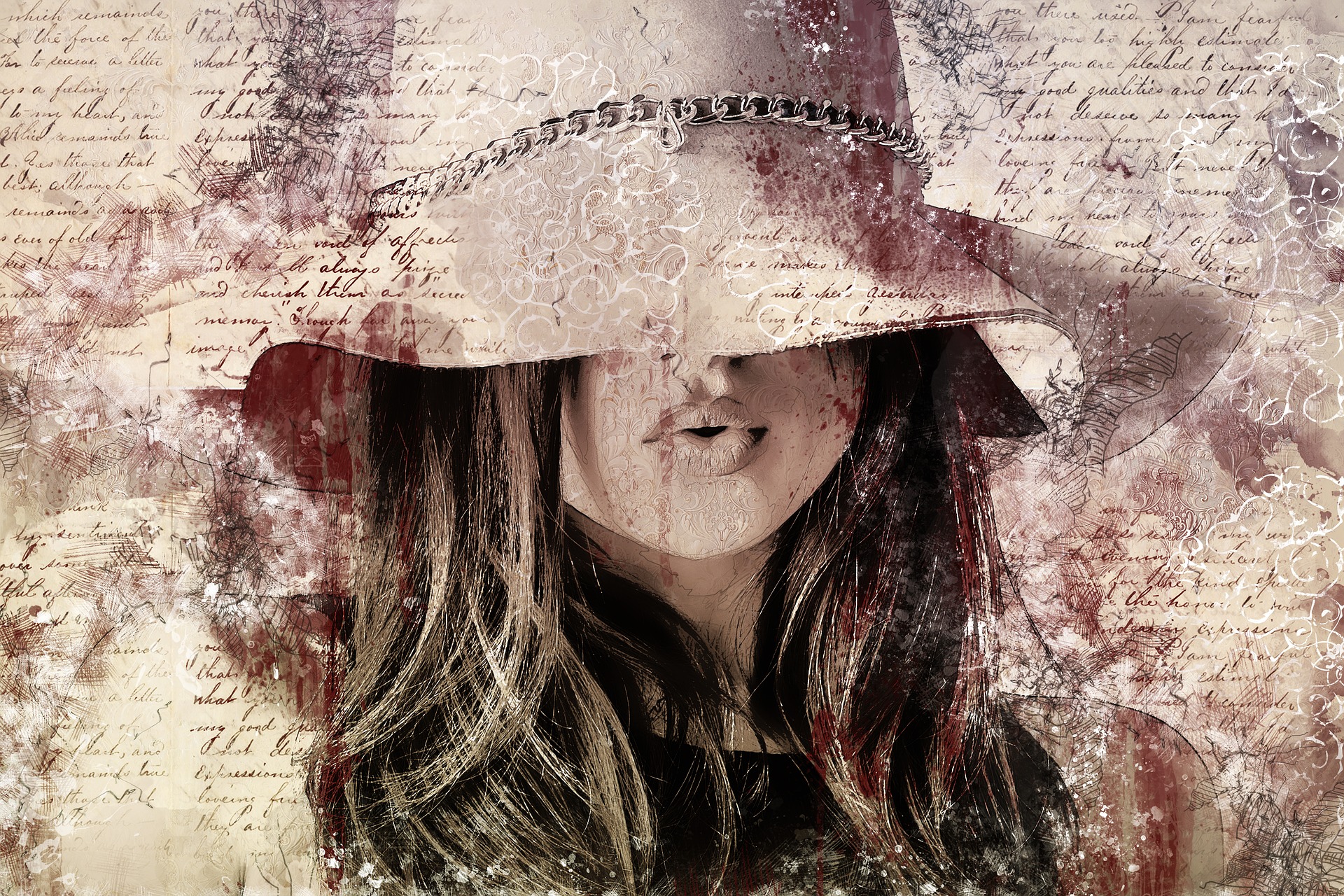 YOUR BELIEFS–Where Did They Come From and Are They Really Yours?

If you are not in the process of becoming the person you want to be,

you are automatically engaged in becoming the person you don’t want to be.

YOUR BELIEFS–Where Did They Come From and Are They Really Yours?

Ancient Greek thought identifies belief as being related to: pistis, meaning trust and confidence; and doxa, meaning “orthodoxy,” referring to opinion and acceptance.

In his book, What Beliefs Are Made From, author Jonathan Leicester writes: “… belief has the purpose of guiding action rather than indicating truth.”

Ready for some cold hard truth?   Beliefs are just thoughts, and most are not ours.

Beliefs are funny.  We don’t believe the sun will come up—we expect it to come up—and it does, every day.

Who chose the religion or spiritual affiliation that you identify as yours?  Was it handed down to you by your family who lives by that religion?  Or maybe your friends?  Your sorority, fraternity, or school?  Were you born into it?  Were you baptized in it?  Married into it?  Pressured into it?  Was it the religion of our community?  Your culture?  Your country?  Your history?  A movement?  A revolution?

If you were raised in a certain religion, it is likely that you still follow that religion, or identify it as your roots—even if you don’t practice it, attend services, or even know all its principles. Just by its familiarity to you or your family, you identify it as yours. Yet, most likely, it was not you who intentionally, thoughtfully, actively, or passionately chose it. You just followed the familiar path.  Have you ever wondered which religion or spiritual belief you would choose if you could study and understand all the belief systems in the world?  Have you asked yourself why we even choose a religion?

Going astray—a common phrase used to describe what many children do as a result of being raised in religious households—has troubled parents for generations.  Dismayed, confused, or angry, the parent’s mindset is, we taught our children better. Yet, they haven’t considered that their children would eventually make religious, moral, and other decisions for themselves, based on their individual preferences, desires, and needs.

Who chose your political affiliation?  Did you follow your family’s affiliation?  Are your choices a result of following the party of the region you live in?  Is it the same affiliation as that of your friends?  Is it out of a desire to fit in with a majority? Is it peer pressure?  Do you find yourself choosing words, actions and lifestyles, in order to appear politically correct?  Have you done enough research to feel and know, with absolute confidence, that your affiliation is aligned with who you are inside and all you believe in? Have you asked why you choose one at all?

About the time I first began writing this book, America had just experienced an extremely divisive political election like never before. The world-wide-web posted a clip of a very young boy who, in a mock election at school, had voted for the candidate opposite the one his parents voted for.  Upon arriving home, his mother videotaped him being escorted out of the house with a suitcase she had packed for him and carrying a sign that said he was kicked out of the house for voting for the wrong person.  Rather than praising her child for using his personal choice and critical thinking, and even using the circumstance to create an open discussion with him, she humiliated him, further deepening his familial and social conditioning, and, quite possibly, emotionally and mentally scarring him for years, if not life.

A daughter asked her mother why the family meatloaf recipe that they all Loved needed to be baked in a tiny six-inch pan. It was never big enough to feed the entire family. The mother answered that the recipe was passed down from her mother, and she didn’t want to alter it in any way, even to make a larger size, for fear of changing the result.  She suggested that the daughter ask her mother (the grandmother) about it.  The grandmother gave the same answer that the girl’s mother did and suggested that her granddaughter ask her mother (the great grandmother) about it. When the girl asked her great grandmother, she was informed, “It’s the only size pan that would fit in my oven. Ovens were much smaller back then.”  Until the daughter persisted in seeking the real reason for something she perceived as illogical, the familial conditioned habit and response would have continued, creating more generations of followers, like sheep.

How often do we assume that our actions and beliefs are based on information that we understand and agree with?

What are some of your beliefs that you assume are yours because you have heard them so much, or believed them for a long time?  Here are a few examples:

Health: “All the men in our family eventually get diabetes.”

Happiness: “No one is capable of staying truly happy.”

Creativity: “Some people are creative.  I didn’t get that gene.”

Success: “Success is having a house, a couple cars, recreational toys, two plus vacations a year, and a triple digit income.”

Appearance: “I’m not attractive enough for (fill in the blank).”

Intelligence: “I never score well on tests, because I don’t have a high enough IQ.”

Self-Worth: “I can’t start my own business.  I’m not skilled, experienced, gifted, or licensed in anything.”

Be honest with yourself.  Write a list of five or more beliefs about the topics above, or about money, Love, God, religion, sex, power, life, family, work, happiness, freedom, or any other beliefs that come to mind.  Leave some space between each belief. In the space between each belief you listed, write your response to each of the following three questions.  Respond from a place of openness, willingness, self-inquiry, discovery, and curiosity.  Imagine that anything is possible.

Where does that belief come from? (Where, or from whom, do you remember first hearing it, or continually hearing it?)

Is it real, factual, true, as far as you, know?  Or is it an expectation, or assumption, but not necessarily true?

Is it something you truly, completely, and always believe, agree with, and value?  Or was it handed down to you, or expected of you, or programmed into you (from parent, friend, teacher, mentor, religious leader, political leader, society, culture)?

How do you feel?

What beliefs do you have that don’t feel good to you?

What beliefs do you have because someone close to you has that belief?

Each belief that you discovered did not come from you is not your belief, yet you have been carrying it in that sack on your back.  You do not need to carry beliefs that are not true to you.  If they are not true to you, they are defeating you, weighing you down, undermining your power to live authentically, energetically, happily, and freely.  It is time to let these go and release their weight on your thoughts.

What beliefs do you have that don’t make you feel energized, empowered, joyful, healthy, strong, capable, hopeful, or excited about life?

Are you afraid to change any of these beliefs?  If so, which beliefs?  Why?  Write any thoughts, fears, or concerns that come to you about what might happen if you changed the belief you are hesitant to change.  If any thoughts or feelings come up for you, like failure, regret, self-identity, loyalty, letting someone down, where you’ve been, or your past, go back and review one of the previous posts that calls to you.

What the mouth says, the mind hears.

What the mind hears, the heart believes.

What the heart believes, the body does.

IN THE END ALL THAT MATTERS IS WHAT YOU DO