PERCEPTIONS & CHOICES ✵ Why You See and Choose The Way You Do 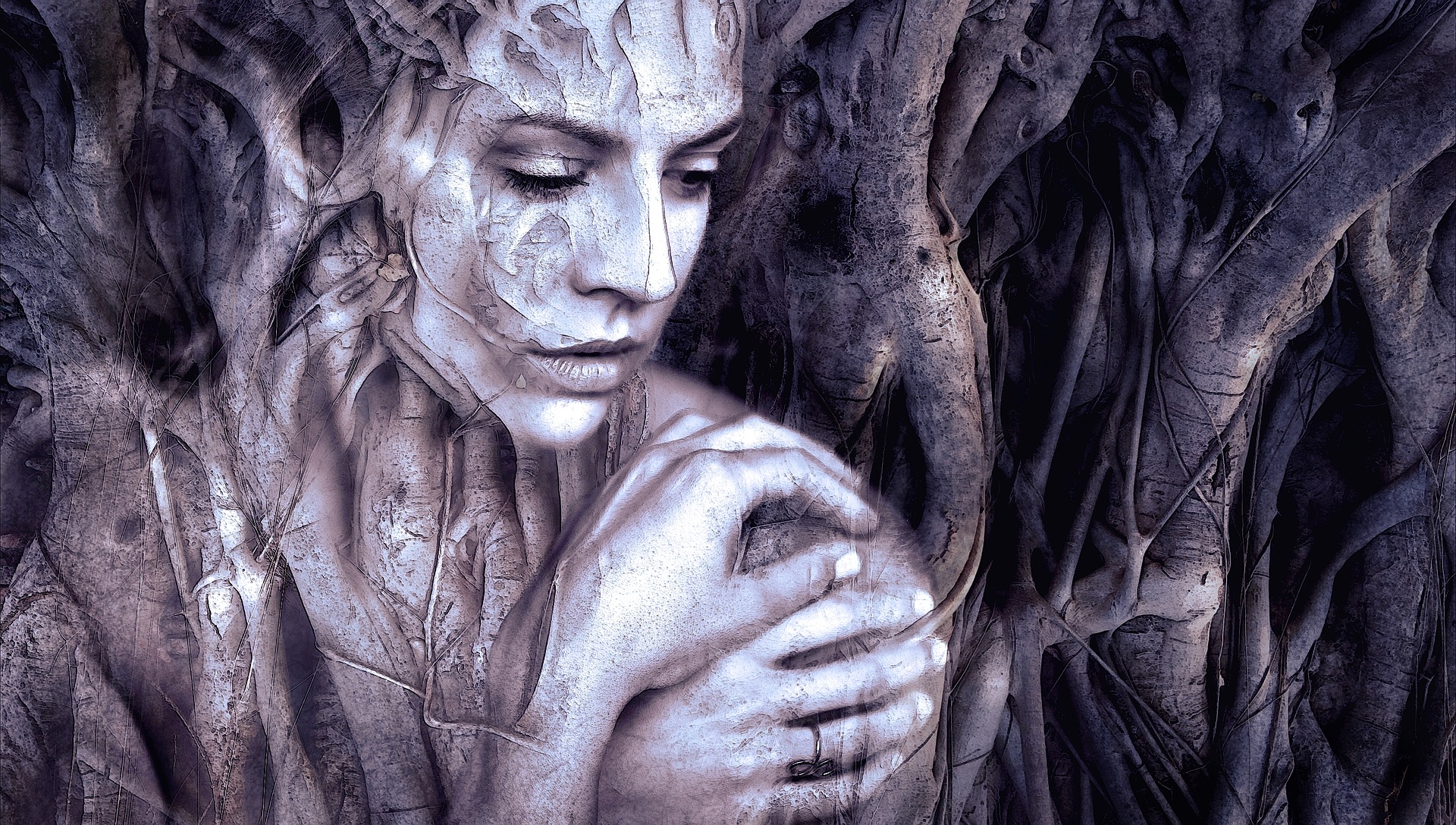 Carefully watch your thoughts, for they become your words.

Manage and watch your words, for they will become your actions.

Consider and judge your actions, for they have become your habits.

Acknowledge and watch your habits, for they shall become your values.

Understand and embrace your values, for they become your destiny.

Our feelings, thoughts, and responses to life have a great deal to do with the conditions in our upbringing, who raised us, the locations in which we grew up, the way we gained our knowledge, and the beliefs of the people who raised or trained us.

We make choices based on our culture, tribe, family, and educational system, etc., and we base our ideas about life on what these institutions taught us.

From before you can even remember, you have been making thousands of decisions and choices, many of which you were not aware of making, but following, or doing out of habit, or by not thinking, or choosing by lack of a specific desire.

any attempt at remolding will cause a scratch or break them.

Humans emerge from the womb like molten glass from a furnace.

Through family traditions, education, politics, religion, culture, and other institutions, from childhood, it has molded you into becoming someone and something someone else wants you to be.
Without realizing it, you become products of your conditioning.  What you perceive to be normal or true is a product of your history and upbringing, and these perceptions influence your decisions and actions every day.

I created an online survey and asked my readers this question “What’s the first thing you notice about someone you see for the first time, when seeing them from a distance?”
The overwhelming response was, “appearance.”  When asked what the second thing is, the majority answered, “the way they carried themselves and if they seemed approachable, or not, from a personal safety standpoint.”

We as people should not  judge others, but we do. We need to ask ourselves this critical question: is the decision I made in my judgement of another person based on facts, or the facts I fabricated and placed in my minds based on past teachings or experiences?

A man entered onto a subway train with his two children and sat in his seat staring ahead in a daze, as if lost in deep thought. His two children were running everywhere, being loud and unruly.  After some time, an annoyed passenger approached the man and said, “Excuse me, could you please tend to your children? They are disturbing the other passengers and it is annoying to me.”  The man looked up at him and said, “I’m sorry, they just lost their mother.  Cancer.  I guess they don’t know how to deal with it.”

In the example I just gave we see that the man on the subway saw from the viewpoint of his own perceptions, which he based on his perceived facts, but were actually false and based on everything experience has taught him, without knowing that he was not seeing the facts for what they really were.

Most times, that which we perceive as reality, is not an actual reality. We base it on our experiences; the passenger thought the children were unruly, and the man was a bad parent.

We base perceived reality on a limited, incomplete, and/or false knowledge, beliefs, and data.  Our perceptions of everyone and everything outside of us are all based on our reality—our learned beliefs, experiences, and expectations from them—though we believe we are being fair and seeing factual reality.
Our perceived reality is the frame through which we see and explain the world as seen through our eyes.

We don’t see things as they are; we see them as we are.

One of the biggest thoughts that block our growth, peace, and happiness is the reasoning that, “It’s always been this way, so we need not change it.”

There is a story of a woman who made a pie that her family loved. The problem was the pie was always too small for the family. When asked why the family recipe called for the pie to be so small by her daughter, the mother replied, “that how it’s made according to my mother’s recipe.”

The next day the woman asked her mother why the family recipe called for the pie to be so small and her mother replied, “that how it’s made according to my mother’s recipe.”

The next day the woman’s mother called her mother and asked her why the family recipe called for the pie to be so small. Her mother replied, “because that’s all the bigger I could make it in my oven.” Her oven was smaller than the next generations oven and the generation after that. Yet for three generations, and almost four, nothing changed. Or improved.

We need to change. We need to ask ourselves: Why?

Why do I see things this way?

Why do I react this way?

Why do I act this way?

Why do I say these things?

Here is an exercise to help you discover some hard truths. Take a moment, write the answers, and answer as honestly as you can.

How did you score? Are they decisions you have made? Or are they the echoes of someone else, someone else’s vision, or lack of, for you?

Three men were building a wall at a beautiful church.  When asked what he was doing, the first replied, “I’m stacking these stones.”  The second man answered, “I’m building a wall.”  The third man declared, “I’m helping to create a magnificent place for people to find comfort and peace.”  Three different men doing the same task have three different perceptions of what they were doing.  Only one knew why.

They had trained the first man to believe all he was doing was stacking stones for a living.

They trained the second man to believe he was a builder of walls.

Even though he had been trained, the third man chose to open his eyes, and see things for what they really are, and could see what was happening in his life.

Which one is most like you?  Are you like the first man, seeing things as other has taught you?

Are you like the second man, living as others have taught you?

Or are you like the third man, living life with your eyes fully open so you can see the world as it really is around you?

I hope you will become like the third man and see the beauty that surrounds you.

When people see some things as beautiful, other things become ugly.

When people see things as good, other things become bad.