Why the Message YOU MATTER, even if you don’t think so is so important NOW 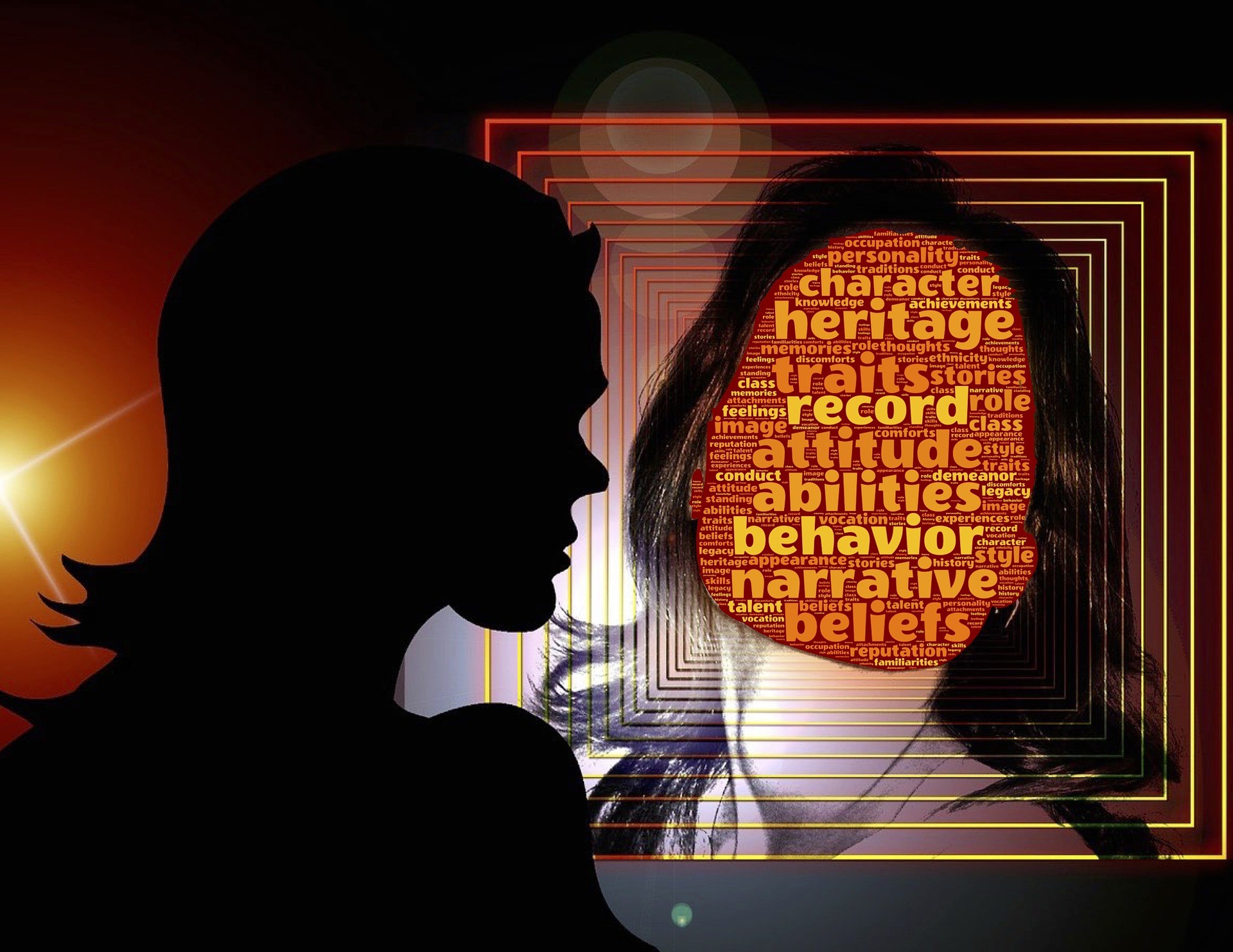 I spent most of my life not hearing the words You Matter from anyone’s mouth, even though I heard it from everyone’s actions. And I believed I didn’t matter. That I was so insignificant to the world that there was no way I could make a difference in this world.

I grew up in Los Angeles, California, where violence was a way of life. People had no respect or appreciation for life, which was why they took it so much. You become numb to it. It’s just the way of life in your world. I knew there were certain neighborhoods I just could not go in after dark and some during the day.

People claimed blocks as there’s. It was their hood. It was their loca. It was their barrio. People just didn’t like you if you looked different from what they did. They didn’t trust strangers, and they considered you an invader if you entered the wrong street at the wrong time. If you did, you would get mugged, raped, shot, or stabbed and left on the side of the road. It became our normal.

There were no books or courses you could take to teach you this, you just had to find out on your own and hope you survived. I remember being shot at for dating the wrong girl once. I didn’t find that out until I dropped her off at home, kissed her good night, and drove home.

I can still hear the loud crack when the back window of my car exploded from the gunshot. The noise seemed defining. Glass exploded everywhere and all I could think of was to get away as fast as I could. I got the message and never saw her again, much to her dissatisfaction, and mine. The bullet hole in my dashboard was there to remind me we all had boundaries we just could not cross. When I reported the gunshot to the police, they told me to accept that I did not belong in that neighborhood because I didn’t belong there should ever go back.

Most of us had no firm sense of self, a strong knowing of who we were and why we were here. We gravitated to others who felt the same as we did, so it was no surprise that we found meaning in groups. A mass of hurt people surrounded by other hurt people looking for meaning in a meaningless world surrounded by so much tragedy.

In a world where all you can think about is surviving one more day, it’s hard to hear any message of hope and believe it. You spend your entire life trying to please your group, your tribe, your homies, blokes, or brothers for fear of not belonging to something. Which puts you in apposition to do anything asked to keep it. Even to ignore the behavior, to object to the results, and pronounce it to someone else’s fault.

Living in this environment, it’s easy to think you don’t matter. That you are just a cog in the wheel. Another mouse on a wheel, going nowhere. An insufficient pile of flesh and bones. A mistake. Someone no one see’s, hears, or cares about. It’s no surprise we feel that way when we feel insignificant and hold our head down. I’m reminded of a story of a man who one day looked down and saw a coin on the ground. It caught his eye, so he picked it up and thought himself to be so lucky. For the rest of his life he only looked down, scouring the ground for his fortune. Yet he missed all the beauty around him, and it made him bitter because all he saw was dirty sidewalks and roads, never the flowers or the trees.

In my recently published book titled You MATTER, even if you don’t think so which you can buy on Amazon,https://www.amazon.com/You-MATTER-even-dont-think/dp/B08FP9R589/ref=tmm_pap_swatch_0?_encoding=UTF8&qid=1598043671&sr=8-1 I share the many ways I learned that I Matter.

I had to forgive those who had hurt me, or who I had hurt.

I had to discover some simple truths. I was born for an unlimited Universe, which means my potential is unlimited.

I had to believe it. With ourselves we don’t believe the positive and sometimes only believe the negative when it should only be the opposite.

I had to act on the information I received. Knowing how to swim will do you no good when you fall into the water unless you move your arms and legs.

That’s why I wrote You MATTER, even if you don’t think so. It was to remind you that you matter, if to no one else, to me. I see you. I hear you. I value you. As a person. Not a race, or a religion, or a political party. Just you.

This site uses Akismet to reduce spam. Learn how your comment data is processed.