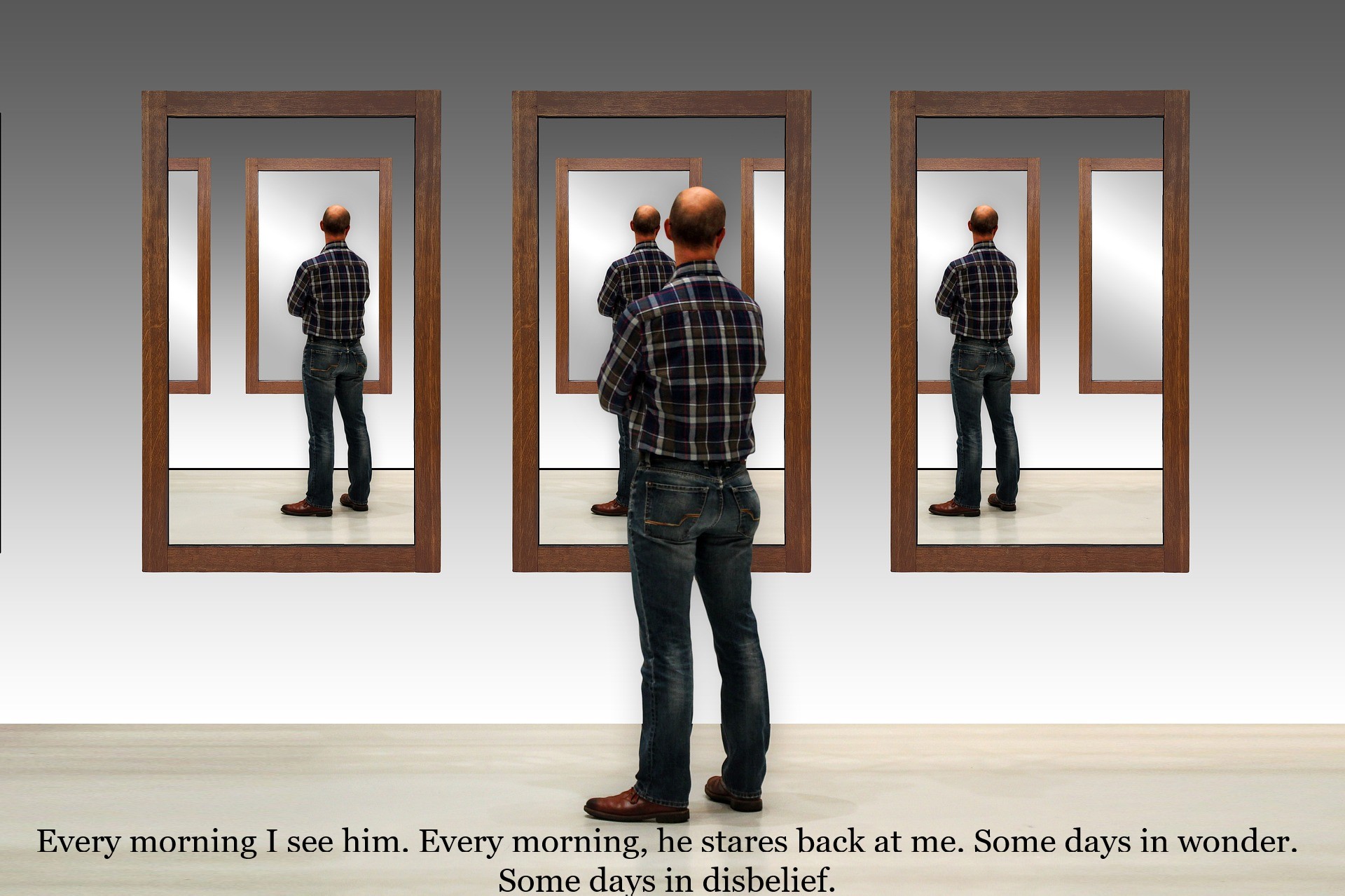 But every day he shows up. Without fail, he is there. Waiting. Waiting for me to ask him that fatal question. The one that drives him yet frightens him at the same time.

Every day I have an appointment with him, and I must ask the question. Some days he can’t wait to be asked. Some days, I would rather not ask him.

He will answer, truthfully and honestly. Even if he would rather not. Because he must. Not because he has to, because he chooses to.

I ask him, “are you the man you are supposed to be and are you doing your best to stay that way?”.

As men, we don’t like accountability. We like to be anonymous. To do things our own way. Reinventing the wheel because we have a better way. We are this way because it’s easier. Easier to hide. 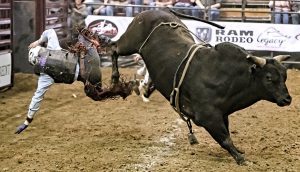 We were all born like a bull in a China shop. We crash through life sometimes, not noticing the damage we do to what is around us. We were born that way, on purpose.

Bulls can be extremely dangerous. They are big, strong, and powerful creatures. Put them in a ring and place a cowboy on their back and watch what happens. The cowboy eventually sails into the air, only to have a sudden stop caused by the ground.

Yet to watch a bull in his natural environment and he seems docile, calm, almost gentle. He is the symbol of strength and prosperity. We refer a bull market to as strong with good growth potential.

He brings calm and protection to his fold. They know that as long as he is near danger will not be of concern because if it appears, he will swiftly and harshly deal with it.

His purpose is to serve, protect, and to ensure the fold increases and prospers. That is his purpose. He is a beast.

As men, we are called upon to be a beast, not a lamb.

Today’s man has gone from being a beast to a lamb. We slaughter lambs. We fear beasts.
As a man, you are called to be a beast and to get the beast under control. This is not to say you are to tame the beast. Far from it.

Men no longer lead families. Mostly women do. The modern man is no longer the leader. They have become sheep. Asking permission of their wives rather than asking their opinions. Ask your friends who are married who controls the checkbook. Mostly it is the woman.

The average man in America gains 30 pounds in the first five years of marriage.[1] Men have gone soft.

Divorce rates go higher in professions where the man is away from the family unit longer.

The number one reason for divorce is lack of commitment, followed by infidelity, excessive conflict, married to young, and financial issues. [2]

If I asked you to fly on a plane that had a 44.6% chance of crashing, would you still fly on it?

If you thought that there was a 44.6% chance that someone else would have just as much or more input in the say of your children’s lives, would you still have one, or two, or three?

If you thought you had a 44.6% chance that the woman you love and adore would hate you in as little as five years, would you still marry her?

As men, we are called on to be a beast, not a lamb. We slaughter lambs and fear beasts.

As a beast, you must slaughter the laziness within you.

As a beast, you must drive away the selfishness you show by putting the family second, third, or even fourth.

As a beast, we must fight the animal that lives within us so we can be show those you love the gentler side of us yet still allow the beast to reign.

As a beast, you must at all times be willing to defend, protect, and provide for your families.

As a beast, you must learn to do that which you might not be good at now.

As a beast, you must realize that your families do not care about why you were away from them, and only care that you are there with them.

As a beast, you must fight the urge to “just relax for a moment”.

As a beast, you must work hard to earn your family’s respect and trust. This is done by being there. Showing them by example. Living it.

As a beast, you are called to create safety and prosperity for the family unit.

As a beast, you are called to have a daily meeting with the man in the mirror and ask him “are you the man you are supposed to be and are you doing your best to stay that way?”.

If the answer is no, slaughter the lamb and release the beast.

[1] Livestrong.com/ Why Do People Gain Weight After Marriage? /Accessed 09/20/2021/ https://www.livestrong.com/article/130602-people-gain-weight-after-marriage/

[2] The Hive Law/ (2021 Divorce Rate in America) How Many Marriages End In Divorce Statistics/ accessed 09/20/2021/ https://www.thehivelaw.com/blog/divorce-statistics-us-divorce-rate-in-america/