Where You are Is Not Where You Have Been

Written by Joseph Binning
No comments
Categories: Self Esteem 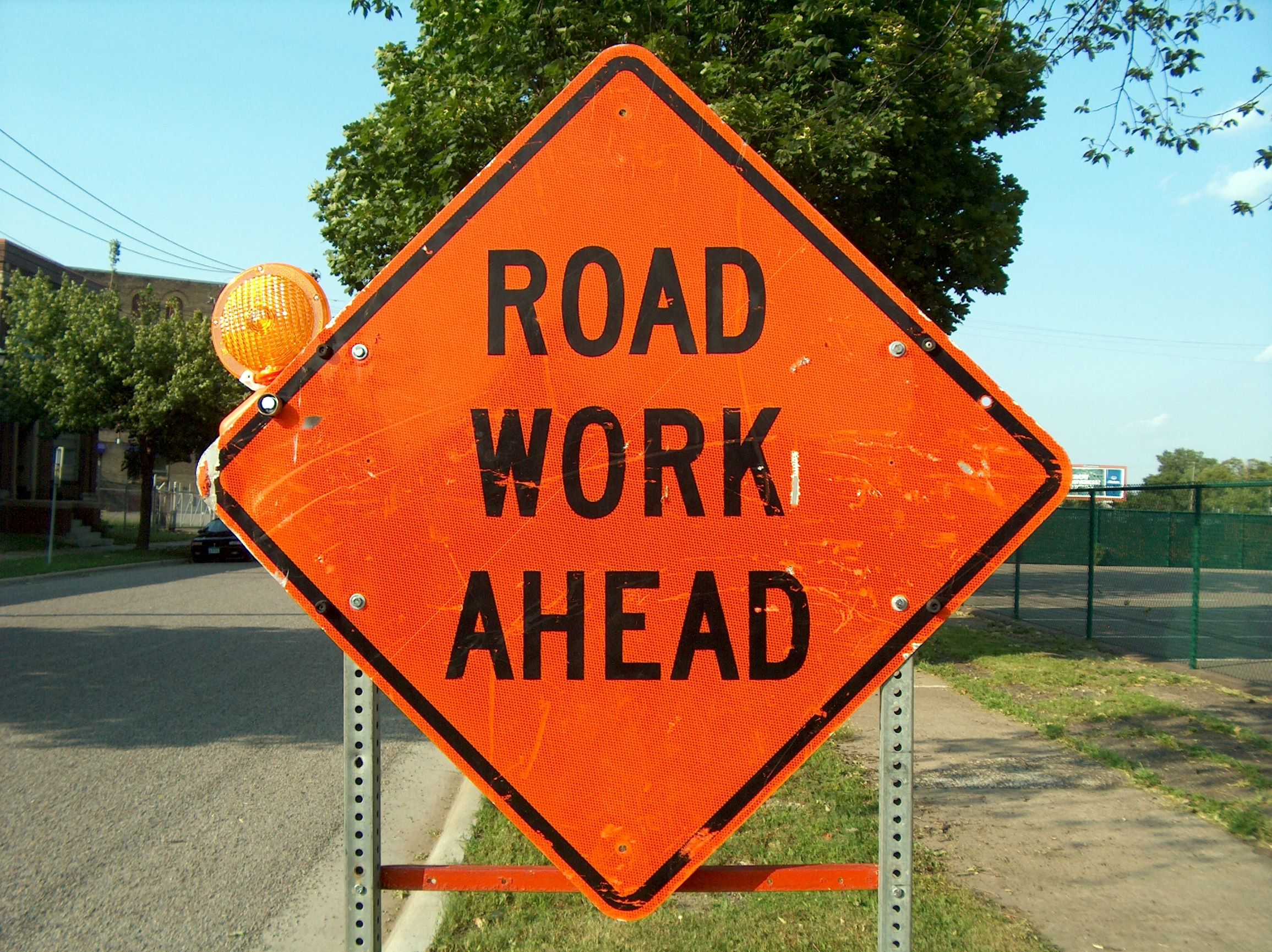 When everything seems to be going against you, remember,

the airplane takes off into the wind, not with it.

Have you thought, I’ve been down some dark roads, and they’ve left scars?  Do you believe that the road you’ve traveled and where you’ve been makes you who you are, scars and all?

That was the habit of living as a victim before reclaiming the power you’d given away. Where you’ve been only reflects where you’ve been, not who you are, and not who you are becoming.  When you don’t have a strong sense of who you are, you say things like: “I’m just like my father;” “I’m just like my mother;” “Well, that’s what happens when you’ve been married for 20 or 30 years;” “That’s the way I was taught.”  How long can you use these stories to give away your power to be You? You may have learned the habit from someone else.  That doesn’t excuse your habit of diminishing your greatness.

How long can you carry the burden of that story to use as an excuse?  Yes, it is an excuse, to avoid making the shift that will change the story.  No one has power over you. Only you have the power to create who you are—and you have more power than you can imagine.  Every day, in every situation, and in every moment, you are making a choice. Words cannot hurt—even your own words, unless power is given to them to hurt. From the time we grew old enough to understand what “No” means, and speak the word, we have owned our actions.

When he makes a mistake, he realizes it.

Having realized it, he admits it.

Having admitted it, he corrects it.

He considers those who point out his faults

as his most benevolent teachers.

He thinks of his enemy

as the shadow that he himself casts.

Nowhere in this famous quote does it say that when a great man makes a mistake, he feels blame, failure, worthlessness, defeat, or loss of self-esteem.  He has the realization that it’s a mistake or miss-step—one that took him to an outcome he didn’t want.  He owns the mistake and learns the value it has taught him, and he decides to do it differently next time.

I like to compare the road traveled to running. When I run, I run for the exhilaration, for the feel of forward momentum.  The road traveled is behind me.  In each moment of the run, I’m looking at what’s ahead.  If I spent my run connected to the path I already traveled, telling stories of my past, and thinking of myself as I used to be, I’d keep myself in the past, tripping over it, again and again.  Those roads were dark, not because of the villains that took me into darkness, but because the darkness was me before the light of awareness came on inside of me. Those roads are done.

The idea is to briefly visit the past, just to see where you were, and then focus on the now, this very moment.  The direction of our focus determines the direction of our lives.  It’s ok to look over our shoulder for a moment to see how far we’ve come, but we can’t look backward.  We can’t hang out there.  We’re not going that way.  Don’t set yourself up for crashing, because you’re not looking ahead.

A Message from Joseph 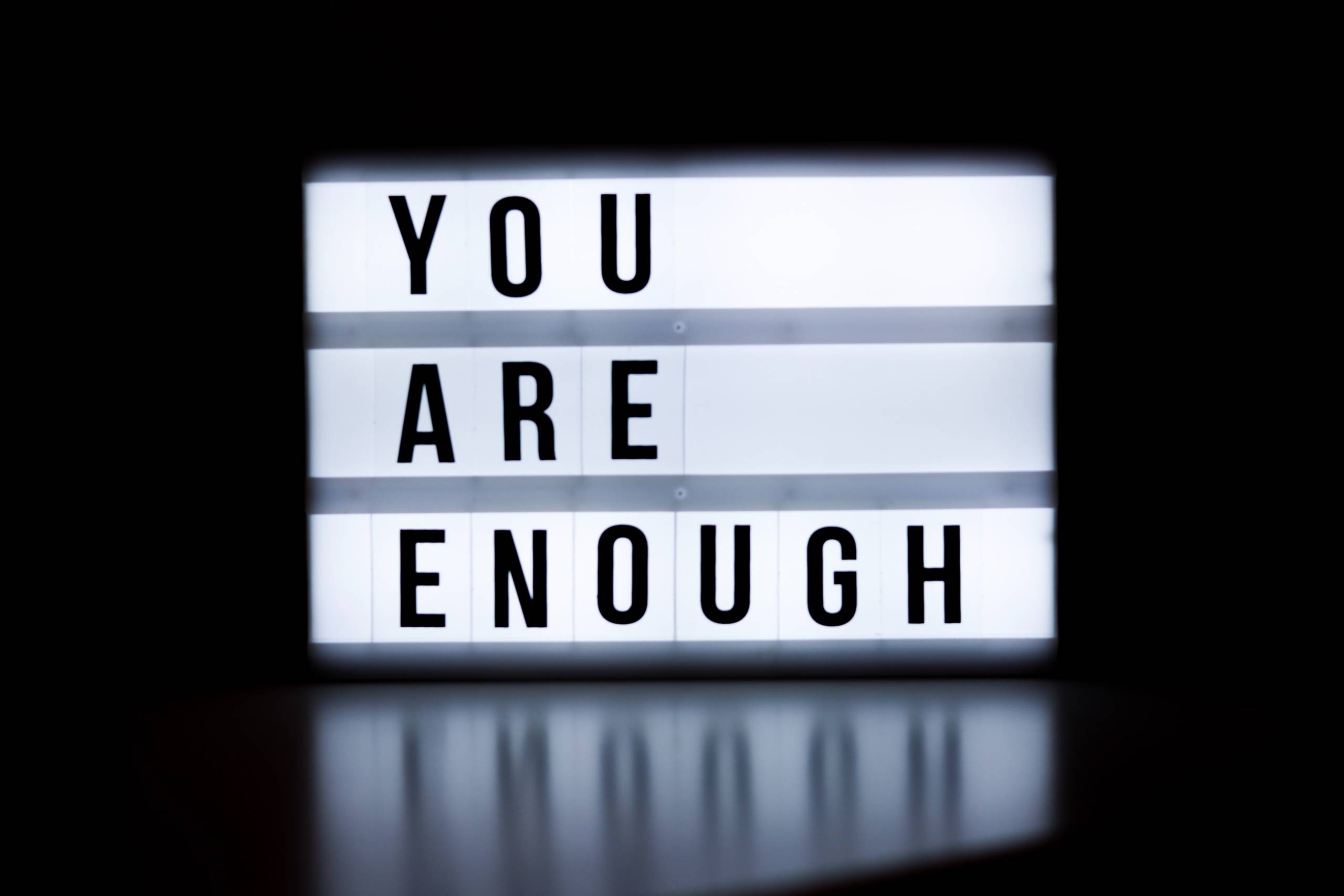 The world we live in is constantly changing. It moves at a rapid pace, and if we don’t keep up, we are left behind.  Without the proper resources, we won’t make it to the finish line.  Life is like a race, but not a sprint—a mega marathon.  Understanding it is the hardest thing you’ll ever do.

Like preparing for a mega marathon, you must be prepared.  You need the right equipment, and you need to know how to properly take care of that equipment to serve you and in case of emergency.  You need the right people around you, who are knowledgeable and willing to train you.  And you need to be ready and willing to be trained, learn, and change. You can only learn when you are willing and ready.  When the student is ready, the teacher will appear.  Most of all, you need a reason to get to the finish line without quitting—a reason strong enough to quiet the voices in your head that make you want to give in.

In this vast world that moves so fast, we struggle to be relevant, influential, important, respected, Loved, and—sometimes, just to be seen. This inspired work is for you. I am the voice who shouts, “YOU MATTER!” because you do, more than you might know. Sometimes you just need a little help to point you in the right direction.

I have a saying: “If you don’t like something, change it.”  And remember, you are worth every ounce of effort and concentration that you put into yourself, because You matter…even if you don’t think so.

It was spring. The sun was shining and the birds were singing as I was walking to work looking forward to another great day at the new job I had worked so hard to land. It was a
great place to work, good people, fun work, fantastic environment, the clients and boss loved me. Little did I realize how much my life would change in such a short time when I encountered “The Hole”. The Hole simply stated is the experience we encounter if we don’t pay attention to the signs we see every day and ignore. Allow me to explain my experience.
Day one: I was walking to work that day and had a great deal on my mind. I had an argument with a co-worker, my girlfriend was unhappy with my “obsession” with work, my friends complained I never came around anymore, and my parents never heard from me. As I was walking and rationalizing these things out loud I suddenly fell into a very large hole. It came out of nowhere. I never saw it coming. It was deep, dark, scary, and I couldn’t get out. I was afraid. I could not get out alone. My day now became worse. I rationalized that this wasn’t my fault. Why weren’t their signs posted that a hole was here? Why wasn’t someone here to help me? I did not deserve this. This was the first stage of my experience.
Day two: I walked down the same street. The birds did not sing and the clouds covered the brightness and warmth of the sun. I was not happy. I saw the hole. It was enormous! I saw a great many signs that said “DANGER”. As I fell into the hole again I remember thinking “why am I doing this, its dark, its cold, and I’m afraid.” It seemed like forever before anyone noticed I was there. I could not get out alone, again. This was the second stage of my experience.
Day three: I was walking down the same street. It was slightly warmer than the day before. As I approached the hole I took notice of the jagged edges I could have really hurt myself on the days before. It was the largest hole ever in existence in all of mankind. I looked around and found something to make a larger warning sign with. I didn’t want anyone who came behind me to fall for fear of hurting themselves. I made it large, very large so everyone could see. I remember feeling that I had done such a wonderful thing as I walked around the hole. It felt so good to know someone wouldn’t have to go through what I went through. I cringed when I heard someone scream as they fell into the hole behind me. This was the third stage of my experience.
Day four: The sun was shining and the birds were singing as I walked down a different street. This was the final stage of my experience.

Now when I walk to work (or anywhere for that matter) I pay close attention to all the wonderful things I had missed and taken for granted and didn’t take the time to notice the days before. I enjoy my walks more now. I seem to walk a lot these days. I hear a lot of people behind me falling into the hole. I guess they didn’t see the signs either

What I’ve Learned from my Cat

I’ve alway’s had animals as companions in my life so having them was normal. Cats have always been my favorite.

Here is what I have learned from them:

They don’t jump up and down when you come home.

They don’t eat the couch while you are gone.

They catch things and bring them to you for you to see.

They sleep all day while you are away, and play all night while your trying to sleep.

They only let you touch them if they want, and won’t if they don’t.

They always come home, unless something interesting stumbles onto their path, then they won’t.

If you buy them an expensive toy, they will want to only play with the wrapper.

In life we need to be more like a cat.

We need to Want and not need.

We need to not to not expect the worse in life, and jump on the couch every now and than.

We need to realize that life’s treasures are best enjoyed when shared with someone.

We need to remember that life is not all about work and we need to play.

We need to set boundaries and standards. Live with no regrets.

We need to be flexable in life that when something interesting comes along we explore it but always return home.

We need to Remember that it’s not always the most expensive toy in life that will bring the greatest joy.

And lastly, if it makes you purrr, don’t fight it, enjoy it.